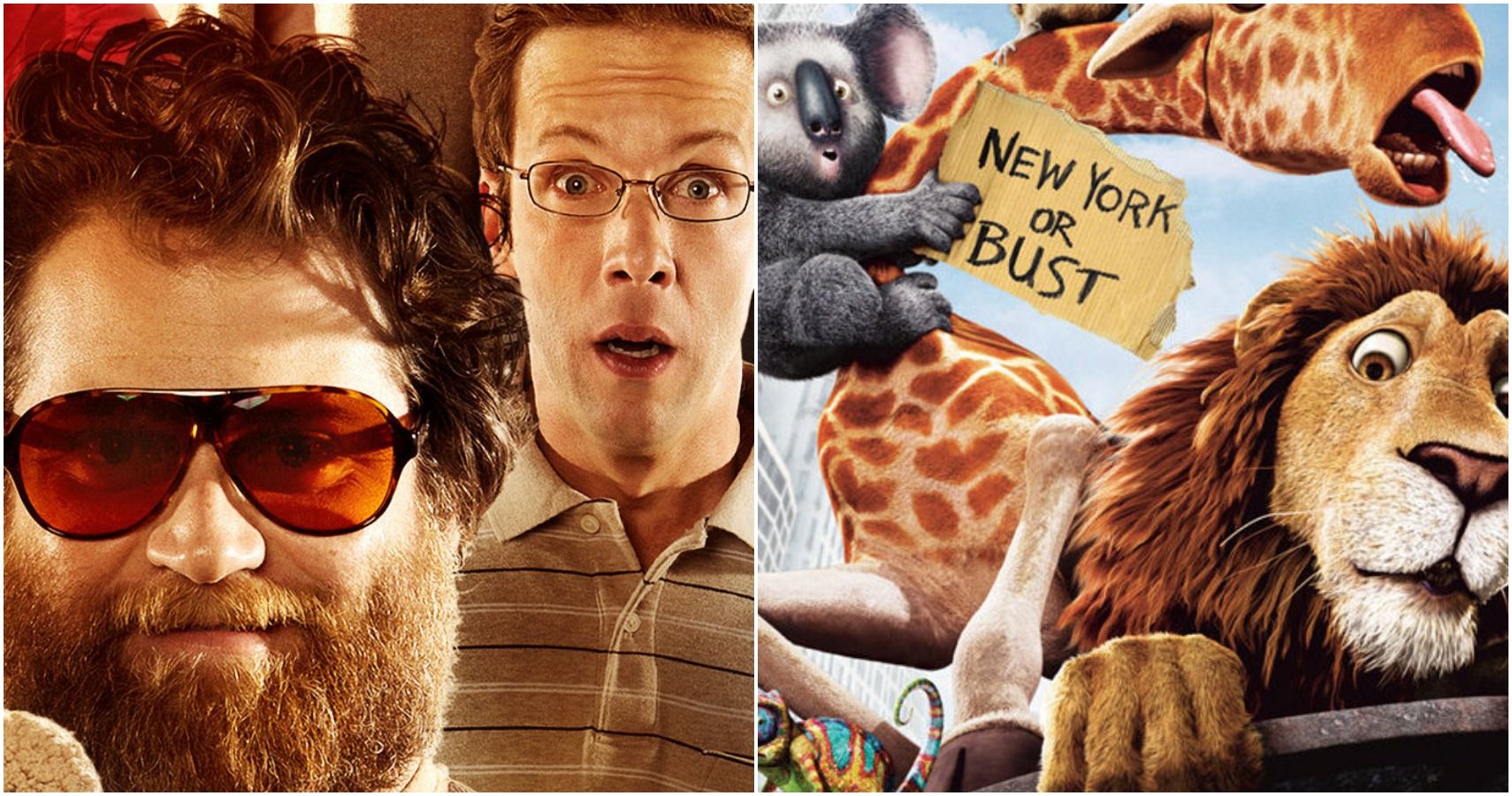 10 B-Movies & The Big Blockbusters They Obviously Ripped Off

RELATED: The 10 Best B-Movies Made In The Past Decade, According To IMDb

We’ve listed 10 of these probably rather unknown B-Movies and pointed out precisely where they stole from.

In itself, the film Cars is pretty weird. It’s about cars that can talk. We’re used to seeing animals, but cars? Anyway, things got even weirder when Planes took the same concept to (you guessed it) planes!

RELATED: Pixar's Cars: 5 Of The Funniest Moments (& 5 Of The Saddest)

Things went a little far in 2013, however, when Olga Lopato and Melanie Simka created Wings, which is basically the same film as Planes.

The title of this film really gives away the two films being ripped off. It seems a little too on the nose to even be real, but they went for it, nonetheless. The low budget film takes the idea of Avatar and merges it with Alien to create a very shambolic adventure for a group of college students. Viewers may even enjoy the car crash of a film that makes it so bad that it's good.

While a few films on this list try to steal ideas and cover them up, hoping that either nobody notices or some naïve viewer will see their film first and like it more, Shocking Dark did the exact opposite.

Just take a look at the DVD cover: it promoted itself as an intentional rip-off of Terminator, and also stole most of the story of Aliens for good measure.

7 Snakes On A Train

The problem with Snakes On A Train was the time at which it was released. The whole idea of the film (including, obviously, the title) was to mock and steal from Snakes On A Plane, but they chose to release it three days before its inspiration, somewhat stealing its thunder. Not a good move.

It is quite incredible that The Wild was even allowed to be made, and the fact it attracted a cast that included Keifer Sutherland and Eddie Izzard is even more impressive.

The film takes just about every element of Madagascar, right down to the zoo they’re living in, the dreams of returning to the wild, some of the central animals (a lion and a giraffe are present in both). Even the song ‘New York, New York’ appears in both films.

The Italian horror film Il Bosco 1 is a strange entity. It has often been voted the worst Italian horror film of all time but has sometimes made it into lists of the best cult films ever made. Beyond this, it is sometimes considered an Italian remake of Evil Dead. Not something inspired by it, a remake. That’s how similar the two are.

It might be more of a parody than a rip-off, but there is no doubt that The Hungover Games has achieved all of its notoriety thanks to its use of the plot from both The Hangover and The Hunger Games (as well as many other films and shows).

RELATED: The Hunger Games: 10 Other Movies To Watch With The Cast

Despite it obviously being absolutely terrible, it is, at times, pretty funny. Movie lovers who like a good parody will enjoy this one.

3 Spacehunter: Adventures In The Hidden Zone

After the incredible success of the original Star Wars trilogy, there were obviously a number of filmmakers hoping to capitalize on their success and create another franchise of world-beating sci-fi films. This one, which makes the ‘space’ element very clear by shouting it into your face via the title, was poorly received and faded into obscurity.

From the title, you can sort of guess at exactly what The Amazing Bulk was going for. In the midst of a global obsession with superheroes, this film took The Hulk and attempted to capitalize on the market.

RELATED: The Hulk: 5 Marvel Heroes Who Love Him (& 5 Who Despise Him)

What they were actually trying to pull off here is anyone’s guess. Instead of actually filming a new, if not incredibly copied, superhero film, they simply formed a collage made up of stock imagery and pre-existing video purchased from elsewhere and smashed them all together until they had something resembling a film.

Another Italian film has made it onto this list, this time in the form of 1990: The Bronx Warriors. This sci-fi action film has Mad Max to thank for its existence because a lot of its setting and context seem to copy straight from it. The idea of gangs operating in wasteland areas while riding funky motorbikes is something straight from the mind of George Miller and Byron Kennedy.

NEXT: The 10 Worst B-Movies Made In The Past Decade, According To IMDb