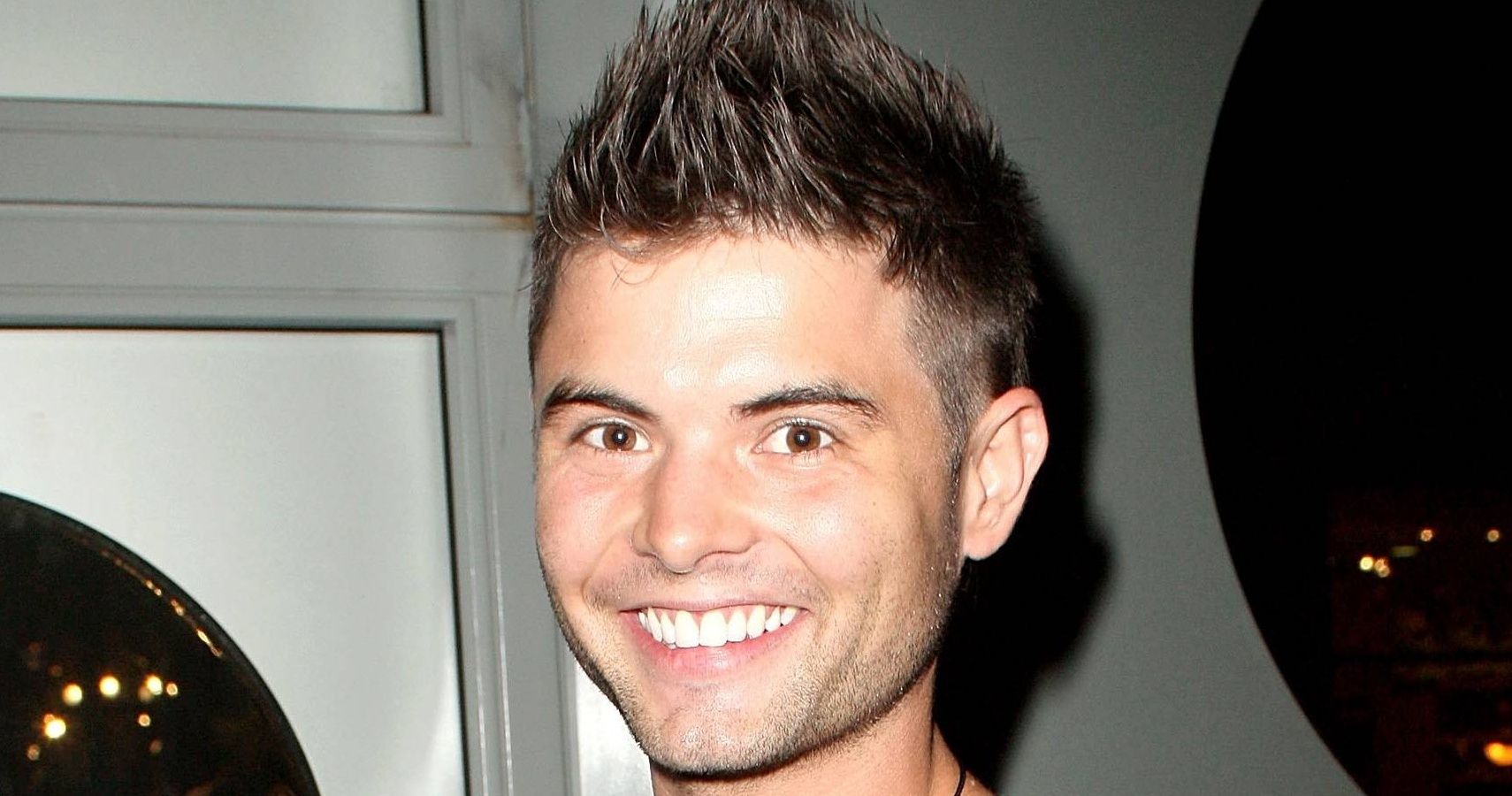 Survivor: 10 Old Players We Would Love To See Return

Survivor has been on the air for twenty years, and according to Wikipedia, nearly 600 people have competed on the show. With a cast that unimaginably large, some contestants are more beloved and more fondly remembered than others.

RELATED: Survivor: 10 Players Who Returned To The Game (And Got Worse)

Survivor has gone to the "beloved players" well numerous times, and many seasons (including Heroes vs. Villains, Game Changers, and Winners at War) have been devoted entirely to returning players. But many past players have hung up their gloves, so to speak, and it's highly unlikely that we will ever see them on Survivor again. Fans would love to change that. These are ten old Survivor players that most fans would love to see make a return.

Shane Powers of Panama is one of the biggest personalities that Survivor has ever encountered. He is widely remembered for his off-kilter personality and general kookiness (like making a BlackBerry out of wood).

He started the game while going through nicotine withdrawal and only got worse from there. Legend states that Shane was scheduled to appear on Heroes vs. Villains but was cut at the last minute to make room for Samoa's Russell Hantz. While Hantz is great, it would have been nice to see Powers as well.

Palau is generally considered to be one of the greatest seasons of Survivor, so anybody from that cast would make for an excellent returnee. However, it would be particularly great to see Ian Rosenberger again.

Ian made the final three and famously threw the twelve-hour final immunity challenge against Tom. If Ian wasn't suffering from a crisis of friendship, it is entirely possible that he would have won Palau.

Todd Herzog was the winner of Survivor: China, having beaten out Amanda Kimmel and Courtney Yates. And while Amanda and Courtney appeared in future seasons (both appeared together on Heroes vs. Villains), Todd has yet to return.

This is likely due to Todd's alcoholism, as he has battled the addiction since the early 2010s (he even appeared on Dr. Phil). Luckily, Todd announced on Rob Has a Podcast that he is now sober, so maybe we'll see him again in a future season!

Despite Fiji being a controversial season, it contained a good winner in Earl Cole.

RELATED: Big Brother 22: 10 Things They Can Borrow From Survivor

Earl was generally beloved by fans and fellow tribemates, and his natural leadership qualities all-but ensured his win. Earl has been invited back to Survivor on countless occasions but has continuously turned the offer down due to prior work and personal commitments. He was considered for Winners at War but turned the offer down to care for his expectant wife.

Colleen is a contestant from Borneo and is generally considered to be Survivor's first "sweetheart." She holds many Survivor "records" - the first woman to win individual immunity, the first person to cast a vote against the eventual winner, and the first contestant to be the last one standing from a losing tribe.

She was asked to return for both All Stars and Heroes vs. Villains but declined on both occasions, stating that she was done with Survivor.

Despite not making the merge, Robb Zbacnik is one of the most memorable characters of Survivor: Thailand. He was quite infamous for his loud, brash, and confrontational personality, which culminated in his choking of eventual runner-up Clay Jordan.

However, Robb underwent a change of heart after his ally Stephanie was voted out. It was way too late for his Thailand game, but it'd be interesting to see him return now that he's older, wiser, and presumably calmer.

Erinn Lobdell was a contestant from Tocantins which is typically remembered as Coach's Season.

Both Coach and the winner, J.T., returned for Heroes vs. Villains, but Erinn was noticeably absent. This is a shame because Erinn was a major figurehead in getting Coach eliminated from the game. It would have been Tocantins overkill, but it would have been wonderful to see Lobdell, the Slayer of the Dragon Slayer, again.

Natalie White is both famous and infamous for winning Survivor: Samoa. While some believe that she's a deserving winner due to her strategy and stellar social game, others (including Jeff Probst) think that Russell Hantz should have handily won the season.

There's only one thing to do - invite her back and make her prove her value! Nothing against Natalie herself, but it would be a great way to get out from under the Russell shadow.

Professional poker player Jean-Robert was a wonderfully entertaining figure throughout China thanks primarily to his brash personality. He continuously clashed with Courtney, he often bossed his tribe mates around, and he wasn't afraid to call people out.

He was also a good player but was voted out by Todd due to their similar strategies. He was both wildly entertaining and strategic, and it would be great to see him return to the game.

Chris played a wonderful game throughout Vanuatu, and it culminated in one of the finest Final Tribal Councils in the series' history. He's easily one of the most deserving winners of Survivor. Yet despite this, he has never returned to the game.

He has slowly faded from the public consciousness, but he is fondly remembered within the Survivor community as a legend. It would be wonderful to see him dust off the buff and have another go.

NEXT: Survivor: The 10 Weirdest Challenges Ever Seen